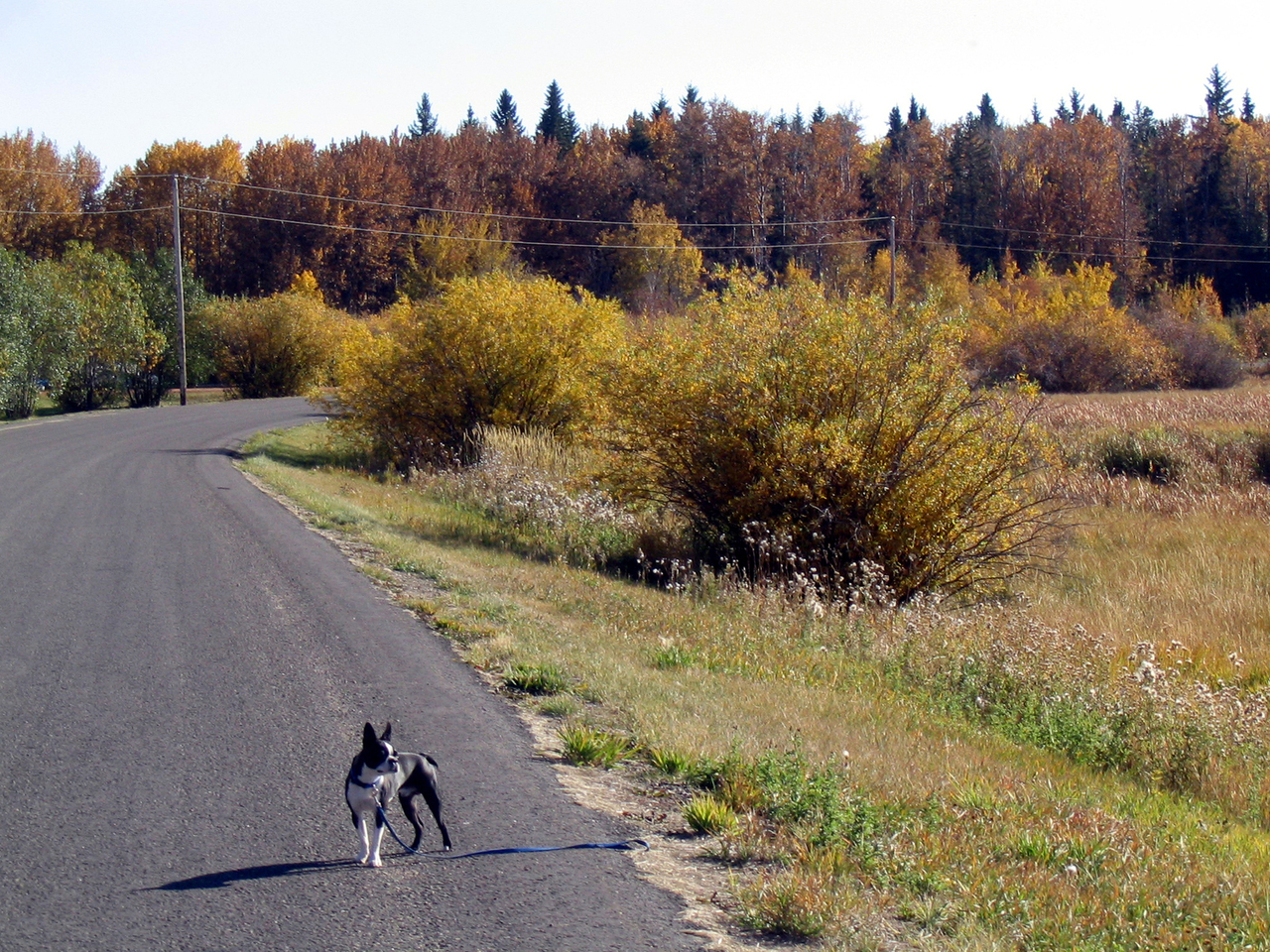 This has always fascinated me… the fact that if you lose your dog and find him a few days later, he may not recognize you! Have you heard of that? It’s for real. I could never understand it. We’ve all seen those videos of returning soldiers reuniting with their dogs…. They may have been deployed 2 years or so and their dog knows them immediately!! But that’s not the case if your dog is lost. The fact is, your dog may actually run from you once you locate him!

What is Dog Survival Mode?

Your dog goes into what’s called as “survival mode”, “escape”, or “flight mode” (as in “fight” or “flight”) when he is lost and separated from you. It’s like a switch goes off in his head and he is no longer a domesticated pet. Sometimes this phenomenon is called “feral” mode, and that’s actually a more descriptive term. We all know what a feral cat is… one who lives and survives on their own with no need of human connection. That’s very similar to what happens in your dog’s mind. He, in essence, becomes feral. He is on his own; left only to his own devices. Humans are suspicious to him. He believes that he has only himself to rely on for his survival. When your dog is in Survival mode he is actually reverting to his primal instincts. His quest becomes very basic: food/water, safety, and shelter.

Some dogs go into survival mode almost immediately when separated from their owner. Some do not go into survival mode for a week or more. It depends on the dog, his past experiences, his breed, and the circumstances surrounding him being lost. When in survival mode, even dogs that are well trained, who would never think of disobeying a “come” command, will not come. Their favorite squeak toy will not lure them from the woods. Hearing their name will not spur their recollection. The dog you know is basically repressed. But do not fear. Survival mode is only temporary. Once your dog is captured, he will return to normal with very little change in personality.

Physiologically, though, how can this happen? How does a dog go from one personality to another so easily and sometimes so rapidly? It kind-of sounds like schizophrenia, right? No, your dog is not schizophrenic. Most of us are familiar with the function of serotonin in our bodies. If not, here’s your very brief science lesson for the day: Serotonin is a hormone responsible for a number of bodily functions including depression, sleep, sensory perception and short-term memory. When serotonin is suddenly depleted, i.e., due to stress, short-term memory is compromised. A-ha! Stress and the resulting short-term memory loss is the perfect storm for your dog to go into survival mode. It makes more sense now. But it’s an amazing anomaly, isn’t it?

So, if we can’t call his name, and we can’t use his favorite toy to draw him out, he doesn’t trust us to offer him food, what do we do if our dog is lost? First of all, when you discover your dog is missing, start looking for him immediately. As I mentioned, some dogs go into survival mode almost immediately, some take weeks or more. The chances of you finding him, and he comes to you voluntarily, is greater if you find him before survival mode kicks in. After that, simply understanding the behavior or state of mind your dog will prove beneficial in your search.

How to Find A Dog Who Has Slipped into Survival Mode

There are lots of things you must do initially and quickly when your dog is lost. In our previous post, Checklist for a Missing Dog, we outlined the importance of letting everyone who lives, works or plays in your area and surrounding areas know of your missing dog. With everyone on alert, you should begin hearing of sightings. If your dog has not yet gone into survival mode, he may approach others and be happily captured and returned home. However, if he is keeping his distance from people, he is in survival mode. Encourage others not to approach or attempt to catch or chase him. Doing so will scare him out of the area and make it more difficult for you to find him. Instead, ask that people simply report the sighting to you so that you have a general idea of where he is hiding out.

1) Go quietly to the area he was last seen. Take some food…food that would smell good to him, like canned dog food, steak or hot dogs. Don’t call for him; that could frighten him. If you see him, don’t move towards him. Place the food around you and sit on the ground. Put your head down, don’t make eye contact, and avoid any sudden movements. Wait for him to approach you. It might take a while. If he gets close and is showing an interest in the food, slowly offer some to him with your hand. If it scares him, just drop your hand and hold the food. Let him sniff you until your smell registers in his mind. You’ll know when he finally recognizes you…and what a joyful moment that will be!

2) Let’s say your neighbor calls and says your dog was just spotted at the tree line at the edge of her property. Quickly pull some things together that will be familiar to your dog, i.e., his bed or blanket, your dirty clothes, and take these things to the spot where he was last seen. Don’t put them out in the open…that will be too scary for him, but rather put them back in the trees. Put out a big bowl of water too (he’ll be thirsty). Then leave… I know, that will be hard to do. Check back later that evening or the next morning, and hopefully, your dog has found his things and is nearby. Approach slowly, and you may have to follow #1 above to bring about full recognition.

Note: I have read it advisable not to leave food out because it will draw other animals, but understanding that food is by far the most enticing thing to a dog, I would consider it. It may entail checking back more often, but it would be worth it.

3) Set a trap in the area your dog was last seen. Of course, a safe and harm-free trap. You’ll have to get a little creative on this one, perhaps calling on some “handy” friends to help you. Here is one idea: https://theretrievers.org/humane-capture-of-skittish-dogs/. Once in place, the trap should be checked often… at least every 2 hours in very cold or very hot weather, and to make sure another animal has not been trapped instead. Don’t get discouraged if it doesn’t work immediately. Wait at least 2 weeks and if nothing happens, you may consider changing the location.

Hopefully, you’ll never experience your dog in survival mode. It’s a nightmare for doting doggie parents like us. But if you do, we hope this information will be helpful in bringing him home.

Our Border Collue has been missing for 22 days now after escaping from a dog trainer’s pen in Union Oregon. Live trap – first Location didn’t work. Dog ran from a man who approached her st the first site probably leaving fear pheromones. But it was the site a confirmed sighting of our dog.

Set out trap in another spot tonite in hopes that she uses that hay field as an escape route. Very frustrating but gun hunting season is approaching.

We’re so sorry Collue is missing and hope that he finds his way home very soon.